22 year old photographer Nick Suarez may be new to New York but his clean cut, simplistic style has a certain edge that is destined to make him huge.  Nick’s playful style has cheeky hints of Terry Richardson and Viktor Vauthier and having fun with a group of girls is all in a day’s work. Originally from Orlando, Florida, Nick is new to New York City but the city has shown him nothing but exciting times and new beginnings. We had a chat with him about what he’s up to. 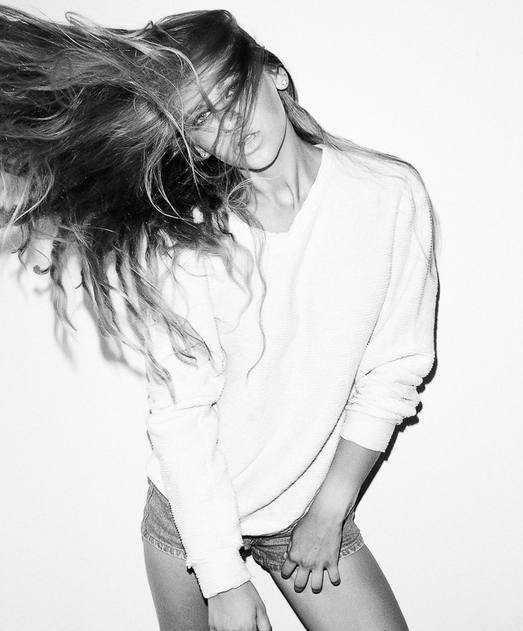 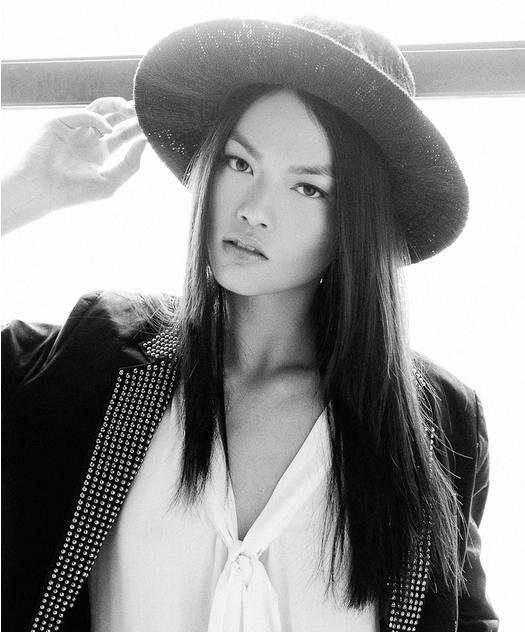 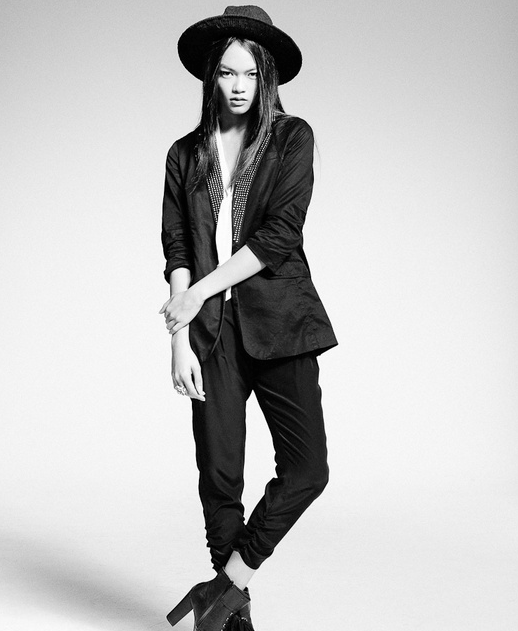 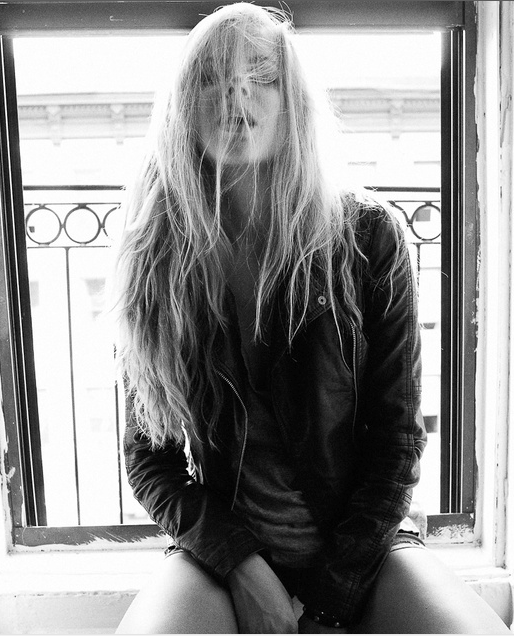 How did you get into photography?

What style of photography did you begin with? How did you end up in fashion photography?

I started shooting nature and out door scenes and from there began shooting portraits of my friends and then it kind of just developed from there.

So how long have you been in New York for?

Only four and a half months. I’m new (laughs)

(laughs) Well my family’s from Jersey so I’ve been visiting New York since I was a kid, but this is my first time living here.

What’s a really memorable shoot of yours?

Not one that I’ve done, but I got to assist a shoot in Jamaica and that was pretty awesome because it was like a free holiday and the job wasn’t too hard. It was awesome. I like assisting, long days but it’s a lot of fun. I almost fell off a cliff in Jamaica (laughs).

Do you think you’ve had your big break yet?

Not yet, it’s still something I’m working towards. I’m still young. I’m only 22.

What influences your style? Are there photographers you look up to or admire?

Some of my favorites are Mert & Marcus. But lately I haven’t been looking at a lot I’ve just been focusing on doing my own thing, and figuring it out. I’ve always found more inspiration from documentary photographers, rather than looking at fashion photographers.

What’s your favorite thing about your job?

The fact that it doesn’t feel like a job. I’m on my own schedule, pretty much so it’s great.

What are some of the challenges you face as a fashion photographer?

Definitely breaking into the New York scene. Sometimes I feel very disposable right now cause I’m kind of the “new guy” in town. In Florida, people knew my name, so it was a lot easier but here they have no idea who I am yet.

Plans for the future?

I want to move further into hair and beauty photography. I’m working on assisting photographers who specialize in this. I’m just taking one step at a time towards the future of my own career.